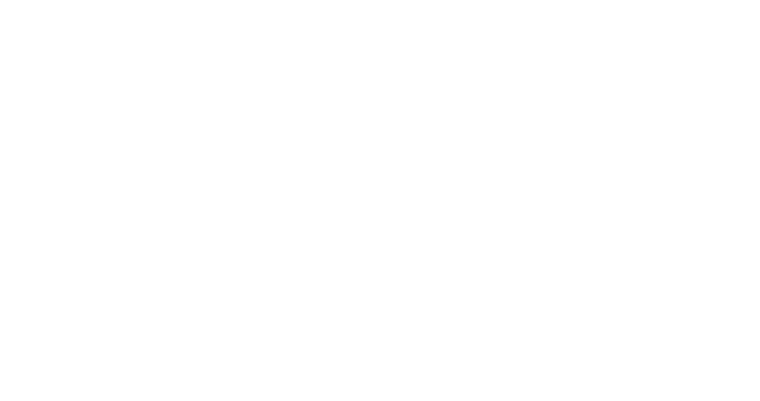 2.  Anchoring overhead with no leverage to push:

It takes a lot of back and stomach muscle to push it in overhead but not if you hold it in place with the one hand and pop it with the palm of the other.  Just make sure you hit it square so it doesn't get pushed to the side and bend the pin.

3.  Cutting circles and arcs in drywall:

with your thumb in one hand and cutting a line in the drywall with your other hand.

the needle.  Stick a nail through at the center to mark the other side and cut it too.

the slide piece and the cap then tighten the cap down again.  The distance the string will

bumping the wall or post giving you a plumb line.

location below; hold the bob 6"-12" above the floor wait until it quits swinging and let go of

the string allowing it drop and stick in the floor to mark the location.  You would be surprised how accurate it is +/- 1/16", but only works if the needle is very sharp; sharper than we send them out new.

You can clean out drywall mud and paint from screw heads in order to back them out with a driver and don't have to go to the truck for some special tool because it is right there in your bag.

7.  Getting a handle on things:

Often when nailing off a small piece of say soffit it is difficult to get it up there and pull it into place for air nailing so I use to screw a drywall screw into it as a handle.  It usually made a bigger hole in the material than I cared and I had to go get the screw driver but it worked.  Now with my handy Rocket I just push it in to use as a handle and it doesn't damage the material.

8.  Getting your Rocket down from the ceiling without a ladder:

Ever get tired of dragging your ladder around to go back up and pull a nail or in this case pull out your Rocket?  Instead of bringing the ladder back just use the handle end of your hammer to lightly tap on the Rocket to release it from the ceiling.  Another method for higher than 8' is use a 2x4 and bump up under it lightly until it falls back to earth.  This works really well when snapping on tall walls with one man on a fork lift and a driver on the ground.

You don't need to wait for the permanent tie-on model when you can create it yourself.  Drill a 5/64" hole at the nose, feed the string through and tie a knot as in the following photo. 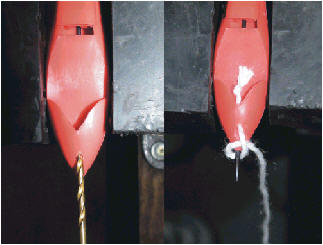 Perfect for finding studs behind drywall, it is much quicker and easier than using a finish nail.  Just extend the pin out about an inch and push it into till you hit the stud.  Great for cabinets and trim when the pin holes get covered but still it's smaller and cleaner than any other probe.  *Be extra careful handling it and store in a safe place.*

Having the hex key right on the tool is always a nice feature.  The hex key that comes with the rocket has a loop in the end for your key chain but if you dig in the bottom of you tool box chances are you can find a straight handled one to mount in the sheath.  Drill a 3/32"hole  in the back of the sheath through the webs and into the cavity.  Sent in by Mike Guertin,  RI

1.  Anchoring the end of a tape measure:

butt the wall; simply push the Rocket Anchor through the slot in the end of

your tape at an angle holding it to the wall or stud.  By this you are able to

by trying to hold up the tape before it collapses.  Also works well to pin the

tape when coming off an outside corner too, especially off a post where the

corner has been rounded off. 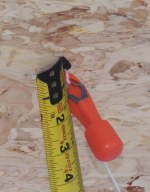 Measure the string at the top. 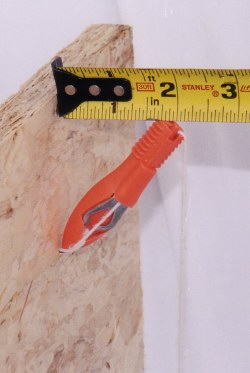 Measure the string at the bottom and move top of post until it reads the same. 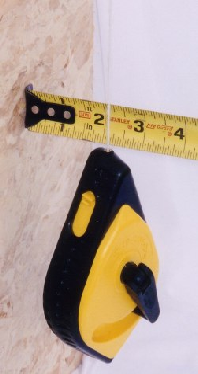 1. Disassemble leaving the string and clip

2. Run the string up through the slot. 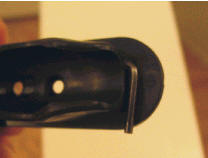 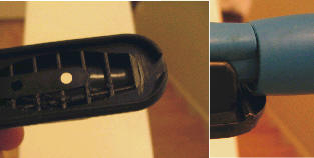